What are the safety benefits of Electric Vehicles? 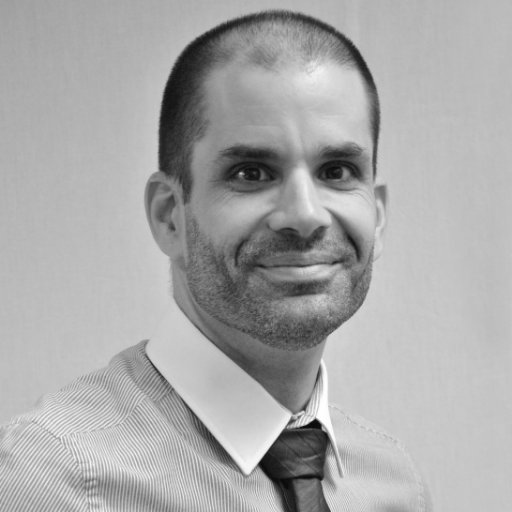 This growth has mainly been driven by the recent benefit in kind tax changes for company drivers. Company cars are a heavily taxed perk, and the government has, since 2002, linked the rate of benefit in kind tax to the car’s official carbon dioxide (CO2) emission figure.

This decision incentivised drivers to swap their petrol cars for more frugal diesels as companies sought to reduce the tax burden on their employees. This year, however, the focus has switched to EVs; from April 2020, drivers who choose an electric car will pay 0% company car tax.

In addition, the UK government’s decision to ban the sale of petrol and diesel engine cars in 2040 is under further consultation which may see this date brought forward to 2035 or even 2030. If this is ratified, then the uptake of electric vehicles will continue apace.

While the environmental benefits of electric vehicles are well known, even more so when they are charged using renewable electricity, their wider driver safety benefits are less well understood.

The first is the instant torque from the electric motor, which gives responsive acceleration, making them ideal for urban driving. The second is regenerative braking when easing off the accelerator, which feeds energy back into the battery, adding to their efficiency and making braking easier.

Finally, the weight and distribution of the batteries and low centre of gravity benefits handling, comfort, and safety.

When driving an electric car, you are less likely to be seriously injured, with the Tesla Model 3 having one of the lowest probabilities of injury of any car tested.

One of the defining features of an electric vehicle is its silence. Unlike louder petrol and diesel engines, EVs move quietly, which can have a negative impact, especially for pedestrians, who may not be able to hear the vehicle coming.

However, to combat this, all-electric vehicles are fitted with an acoustic vehicle alert system (AVAS), which sounds when the vehicle is reversing or travelling below 12mph.

With silence comes concentration as driving an electric vehicle has been shown to be less stressful for the driver.

A study undertaken by the London Electric Vehicle Company has shown that the quieter and more comfortable driving environment of an electric vehicle can have significant mental health benefits.

The research, carried out in collaboration with academics from the University of York, showed that drivers reported that they felt calmer, less stressed, and happier while driving an electric taxi compared to a diesel version.

The results of this study suggest that the quieter driving experience allows drivers to be in a more concentrated state of mind.

By removing the engine rumble and other distractions, drivers appear to be able to drive in a more focused, calm manner. This increased concentration allows EV drivers to better spot pedestrian, cyclists, and other vulnerable road users and ensures that they can take evasive action if required.

Many drivers cite the lack of driving range of electric vehicles as a major disadvantage. However, with a little lateral thinking, this can be seen to be an advantage.

Indeed, from a health and safety perspective, the perceived lack of available range could be an advantage as it will mean that drivers can stop to take a break while they charge their vehicle.

With a growing number of rapid chargers being deployed across the UK road and motorway networks, there are more opportunities for company drivers to take a half-hour break while rapid charging their vehicle.

Ensuring that drivers take regular breaks on their journeys can reduce the stress and fatigue associated with driving long distances, while also giving them the chance to catch up on emails.

It is not just the driving experience that can be seen to be beneficial for drivers of electric vehicles. The ability to charge at home is a growing benefit for many drivers due to the convenience and having total control over when they charge their car. All they do is drive home, plug the car in, set the charging timer and leave. Then, when they wake up in the morning, the car will be fully charged; it is like leaving home with a full tank of fuel every day.

What happens is, at a set time, the pre-conditioning system turns on to bring the interior to a pre-set temperature by the time they are ready to leave. If the car is plugged in during this process, the advantage is even greater: the energy required to reach a comfortable temperature comes from the grid, so the energy stored in the battery remains untouched.

Drivers can start the day with the battery at 100% and without the need to turn the heating or air conditioning to the max, which is energy-intensive. Thus, thermal comfort goes together with increased range. This convenience is even more pronounced during winter months, reducing the need to manually defrost and scrape ice from the windows, thus leaving home with a clear windscreen.

Electric vehicles are here to stay and will become a common sight on our roads over the next few years. Perhaps it is time companies looked at the wider benefits driving one can have, rather than just focusing on the environmental ones.

About the author
Rob Anderson

Rob has worked within the low carbon vehicle sector for over 20 years, focusing on helping businesses transition their fleets to low and zero-carbon technologies as well as more efficient methods of transport. At Cenex, Rob leads their Fleet Support Services team, providing low emission vehicle and technology consultancy and auditing services for a range of public and private sector fleet clients. He works closely with customers developing their electrification strategies, and has helped some fleets reach over 60% zero-emission vehicle penetration.